Every day we have sixteen waking hours to make progress on whatever it is we’re working on.

A year later, we can only remember a few of the thousands of tasks that we did.

I thought that if I somehow figured out how to sort the wheat from the chaff, then I could move faster in life by doing less.

So I reverse-engineered this year.

I was coming back from Oxford and caught the last train. My legs were sore after a 26 km walk, so I collapsed in a chair and stared at moving shadows on the other side of the window. The sun had already set, and the window was dark as hell.

I think everybody has these moments, when you’re living your life just fine and then all of a sudden you’re like: “What I’m doing with my life? Where this is all going? Am I achieving anything?”

I was staring at moving darkness and thinking about everything I have achieved over the past year.

I pulled up my notebook and started jotting down things that made the most impact. At the beginning of the year, it was just two or three bullet points per month. Zero in March. Seven in September.

When I wrote down everything I could remember, I mapped my results to activities that caused them. I was astonished. All of them perfectly fit into one or more of three buckets:

The first sign of an important task is that it makes you extremely anxious or uncomfortable.

As Tim Ferris put it:

When I talked to a friend about this, he immediately resonated with the idea.

He's an engineer who enjoys writing code. And he hates sales. From the business perspective, he'd be way better by going out and selling his product instead of coding one more feature. But it's out of his comfort zone. So he keeps pushing the snooze button until it's too late.

HOW TO DO MORE UNCOMFORTABLE TASKS

An excellent solution for spotting this kind of activity was designed by Tim Ferris. It's called The Point Framework, and I wrote a post to explain how it works:

The second sign of an important activity is that it creates an immense fear of failure.

This fear is coming from knowing that these activities might have negative consequences for us. That's why our brain is trying to put them off and play it safe.

But all important activities have potentially adverse consequences because they change the status quo. If a task turns nothing when it's done, then there's no chance of it to create negative results.  And most to-dos do no change at all.

HOW TO DO MORE SCARY THINGS

The exercise that helped me overcome fear was designed by the same author, Tim Ferris. It's called fear-setting and only takes ten minutes to perform.

It immediately became a part of my decision-making suite, and I covered it in great detail here:

#3 Not Urgent, But Important

The third signal of an important task is that it’s almost always not urgent but important.

This urgency/importance idea was first presented by 34th US President and general Dwight D. Eisenhower, who put it as follows:

These things don’t usually have a deadline. And that’s precisely why we never get to them. They’re the famous “Someday” list that all of us have.

But someday is not a day of the week. Our lives just get busier as we get older. These tasks are usually centered around the creation of new, which is never urgent because we already have a well-trodden path in life.

Tim Urban has a brilliant paragraph on that:

“For most of us, childhood is kind of like a river, and we’re kind of like tadpoles. We didn’t choose the river. We just woke up out of nowhere and found ourselves on some path set for us by our parents, by society, and by circumstances. We’re told the rules of the river and the way we should swim and what our goals should be. Our job isn’t to think about our path—it’s to succeed on the path we’ve been placed on, based on the way success has been defined for us.”

HOW TO DO MORE NOT URGENT THINGS

A great tool to help you distinguish between urgent and important tasks is called The Eisenhower Matrix.

Here’s a great post that explains how to use the matrix:

If we want to get somewhere in life, we need to learn how to distinguish the signal from the noise.

These three signs are not set in stone. They might be different for you, with some activities delivering more progress than others. But don’t let the precious time slip through your fingers like loose sand. It’s the only thing that we cannot get back. 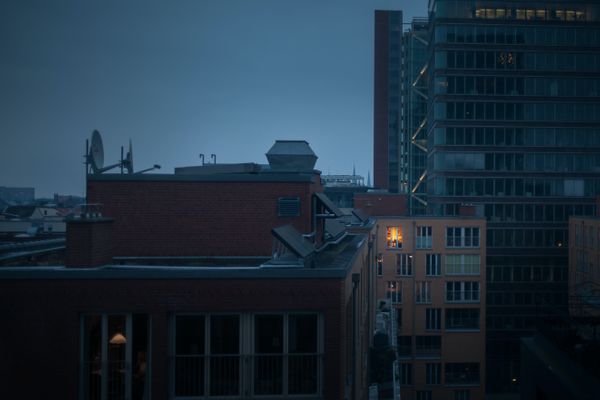 Disclaimer: this is not for everyone; both biologically and socially. 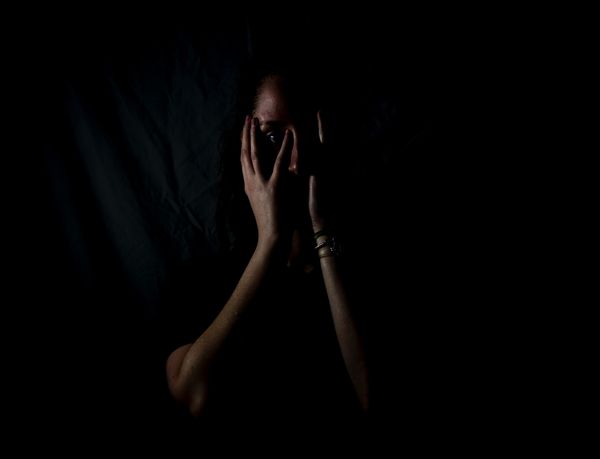 "We suffer more in imagination than in reality." — Seneca.