Breakfast is not the most important meal of the day, but it’s the one most people screw up badly. Over the years, I’ve come to understand what my ideal breakfast should look like:

Half a year ago, I stumbled upon oatmeal. For a no-carb fan, it didn’t seem like a big deal at first. But I gave it a shot.

I’ve tried microwaving oatmeal, boiling it with milk, and even chilling oats overnight. I’ve experimented with berries, fruit, and nuts. I’ve tested ten different types of milk, including oat drink, which is not milk at all.

First things first: coconut milk is not really coconut milk. It’s not one of those cheap drinks people sell for a pound or two. The drink is a mix of crushed coconut and some water. This makes it fatty and high in calories, which is perfect for someone who wants their breakfast to be small but nutritious. It also has a natural sweetness because of the coconut itself.

Coconut milk turns oatmeal into something totally different. Oats become soft and change their structure. The density of the milk also prevents oats from getting dry quickly. This means that you can enjoy “wet” oatmeal for longer and don’t have to bother adding more milk before cooking.

Also, almonds behave differently if you use coconut milk. They become soft enough so that you don’t have to crack your teeth to bite them. Pro tip: if you’re boiling your oatmeal with milk, add almonds just 2-3 minutes before turning the heat off. This will do the trick.

Finally, raisins add sweetness and complement the taste of coconut milk nicely. Together, the two provide a sweet but not bitterly sweet taste. Just enough sweet to not add any sugar.

That’s my current favorite one. I use Oatly Original Oat Drink as a foundation here; that’s something I’ve only been able to find in the UK. It’s a nicely designed drink made from 80% water and 10% rolled oats. I loved it from the first try, and now I drink about 1L every day. And there’s something special in using oat drink for cooking oatmeal. It just feels right.

The blueberries-banana-raspberries combo is worth a few words. First, it’s a perfect mix of sweetness and acidity. I usually do about 50g of blueberries and raspberries, and one banana per portion. Berries complement banana nicely and also add those tiny bursts of juice when you bite them. I love it so much.

Lastly, walnuts make this one more nutritious. If you microwave them with the oats at 900w for 1m40s, they also become soft and perfectly match mushy banana.

The mornings are special to me.

If I waste a second in the morning, I feel like the day is not going well already. This leads to anxiety, stress, and busyness of mind.

But if I win the morning, I almost always win the day. That’s why I move through those precious morning hours almost like a robot, performing the same routine over and over again. I only break the habit on some exceptional occasions. For example, last week, I’d been helping a friend with a YC application until 3 am and woke up at about 9.

I wake up at 5:30 and go straight to the bathroom. I wash my face, clean my teeth, and go to the toilet. At 5:40, I put up training clothes and begin working out. After about 50 minutes of HIIT, I take a shower and go downstairs to have breakfast. I turn on some music like Christmas Jazz on Spotify (it’s September, I know, but so what?) and begin cooking my breakfast.

First, I get my dishes ready. I open the cupboard and take one deep plate and one flat. I also bring two spoons and a cup to pour some oat drink. This may sound like a hell of a process, but you’d be surprised if you saw how automatic it is.

Once the dishes are out there, I grab the ingredients. I take the oatmeal and nuts from the cupboard and bring fruit, berries, and oat drink from the fridge.

I open the oatmeal pack and pour some rolled oats into the deep dish. About 2/3 is enough; more will not leave enough space for fruit and berries. Next, I add some walnut pieces on top of the rolled oats and begin pouring the thing with oat drink. I add the liquid gradually, giving oats the time to soak some of the liquid so that the whole thing becomes consistent. Once pouring is done, I mix the oatmeal with a large spoon and bring it to the microwave.

I set the microwave for 900W and 2 minutes; that’s the best mode of cooking oatmeal I’ve found so far. Once the microwave starts heating the oatmeal, I begin washing banana and blueberries, my current favorite mix. Usually, I try to do it in parallel and manage to get the banana cut in small circles right before 1:20-1:30 hits. At this time, I throw the knife away and jump to the microwave to save the oatmeal.

But in most cases, it’s okay. I feel when it’s ready and usually pause the microwave at about 1:20. I open the microwave and mix the oatmeal with a large spoon. I’ve found mixing to be necessary for rolled oats to become soft enough to not get stuck between my teeth and not too soft to turn into porridge. Just right. After I’m done with mixing, I close the microwave and resume heating.

After two minutes are done, the microwave stops. I grab my small flat plate and cover the oatmeal. This helps to steam cook rolled oats a bit more to make them soft.

Once I get the oatmeal covered, I begin preparing fruit and berries. If you ever played fruit ninja, you know exactly what I mean. I tried all sorts of forms but found banana to be the most delicious when cut into medium width circles, about .3 inches wide. Once the banana is ready, I uncover the oatmeal plate and put banana in there. Then I mix it up with the oatmeal with a large spoon.

By this point, the oatmeal is already great. But I’ve found that mixing it up with banana and leaving covered for another 30 seconds makes it just perfect. The oats soften even more and the whole thing becomes more consistent and viscous, and I love it that way.

After the oatmeal is ready, I add berries on top. I used to mix them with oats, but now I just add them on top because berries look nicer if they’re not covered with the oatmeal mucus.

I pour a cup of oat drink, bring the dish to my table, take a picture, and begin eating.

You just spent five minutes reading about how I cook oatmeal for breakfast. Or you didn’t. In both cases, you might be wondering why I am telling you all of this. And how on Earth can a person be so stoked about microwaving oatmeal for breakfast; it doesn’t sound very exciting. He seems to be very passionate about it.

When I began practicing, I wasn’t. All I wanted was to find an easy to cook breakfast, and nothing more.

But day after day, I was getting better at cooking oatmeal. I started being curious about it and began experimenting with ingredients, milk and oats. Months later, I stopped thinking about cooking when I was doing it. My body was in perfect sync with my mind, and I started moving like a dancer around the kitchen. I was in the flow.

That’s when passion came. I became passionate about oatmeal after I’ve become good at it. And if you told me a year ago that I’d be passionate about putting a bunch of oats in the microwave, I’d never believed you.

So don’t believe people who sell you on the idea of following your passion. It’s very seductive because all the cool guys seem to be very passionate about what they do. But if you think about it, there are two ways to this place. You can begin with passion and develop greatness. Or you can become a master and pick up some passion along the way.

And as most people preach the first one, I naturally think the opposite is true. Here’s a quick thought experiment to try. Play back your childhood and try to understand why you became passionate about some things and not the others. You were likely naturally good at them. Or you figured them out way faster than other kids did. In any case, you tried lots of stuff.

Now, apply this passion discovery idea to the present. Instead of following your small set of existing passions, try to broaden them a little bit first. Learn a bunch of things. Experiment. Become a master at something. No matter if you succeed or fail, you’ll discover something amusing about yourself. And I bet that passion will follow. 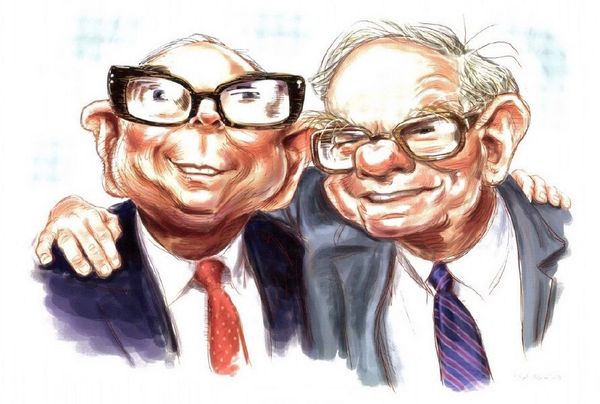 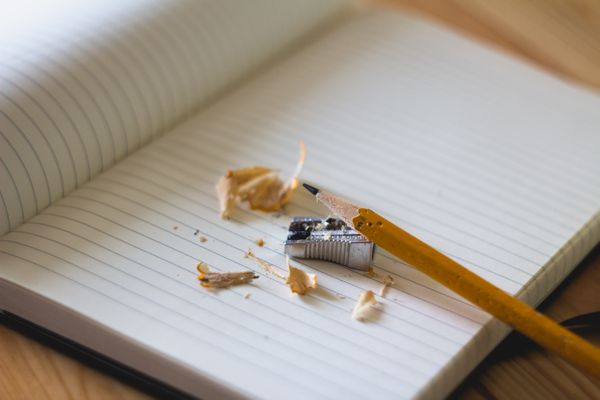 The secret to good writing, as to any kind of knowledge work, is deliberate planning.