Two weeks ago, I finished reading Franklin’s autobiography. It made such an impression on me that I had to sit down and do some self-reflection. When I looked at what I wrote, I realized that other young, ambitious, and curious people might benefit from reading it. Hence this post. 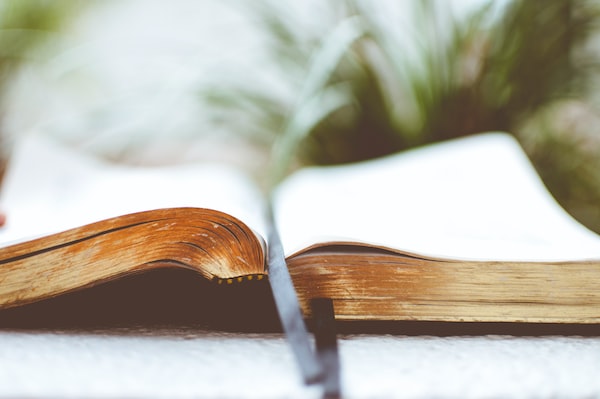 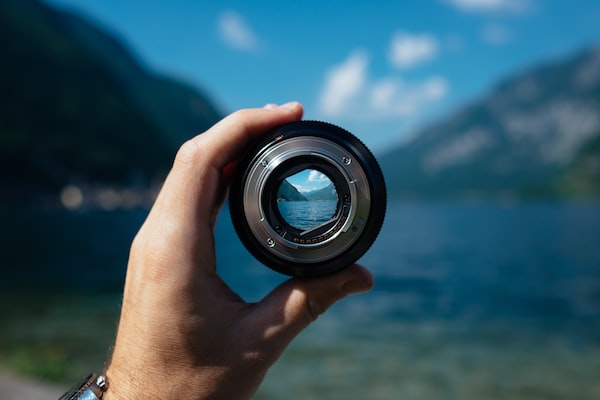 Why bother about stevia and skimmed milk in your coffee if all your meals come from McDonald’s? 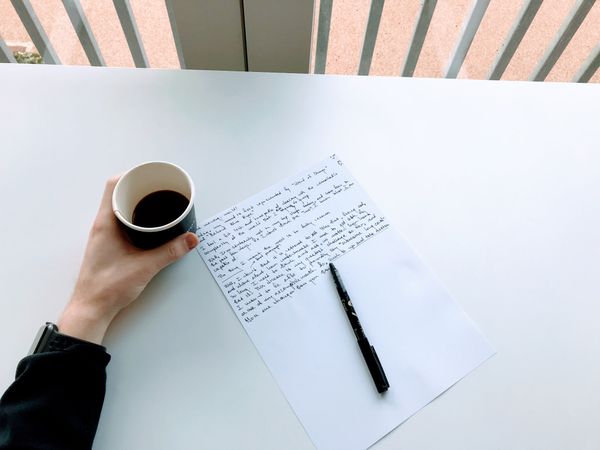